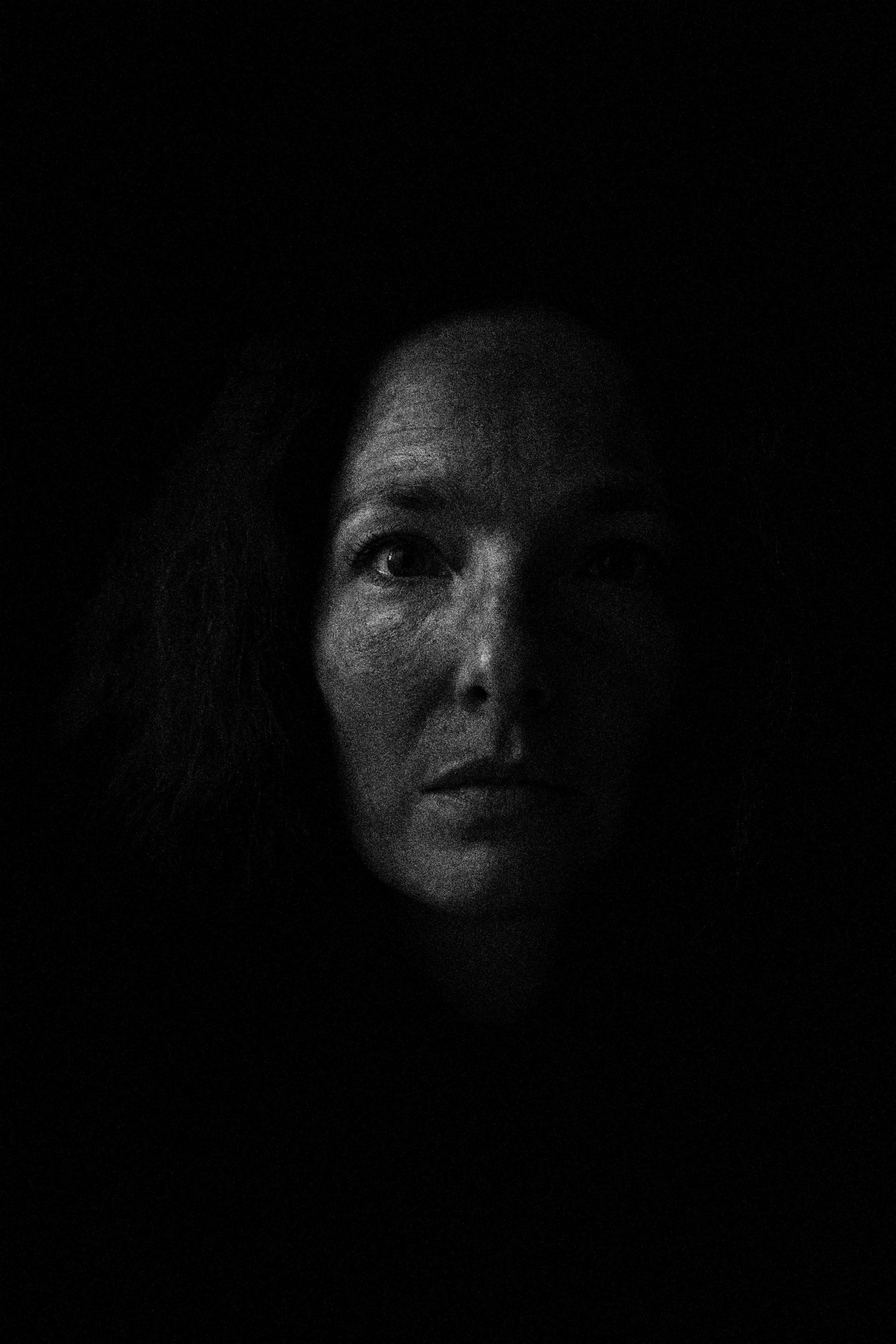 Steffi Drerup is a German-born visual artist based in Berlin and East Frisia.

In her work, Steffi explores the concept of identity, both within a social and private context. Caught between fine art and a documentary approach, her images are inspired by themes around family, womanhood, and belonging.

She is currently studying with Ute Mahler and Ingo Taubhorn at Ostkreuzschule for Photography. She also obtained her BA in Photography and Design from London Guildhall University, and has attended workshops with Vanessa Winship and George Georgiou, VOID Athens and Mark Power.

Her work has been shown in London, Berlin, Bonn, and in Barcelona and has been featured in several publications. 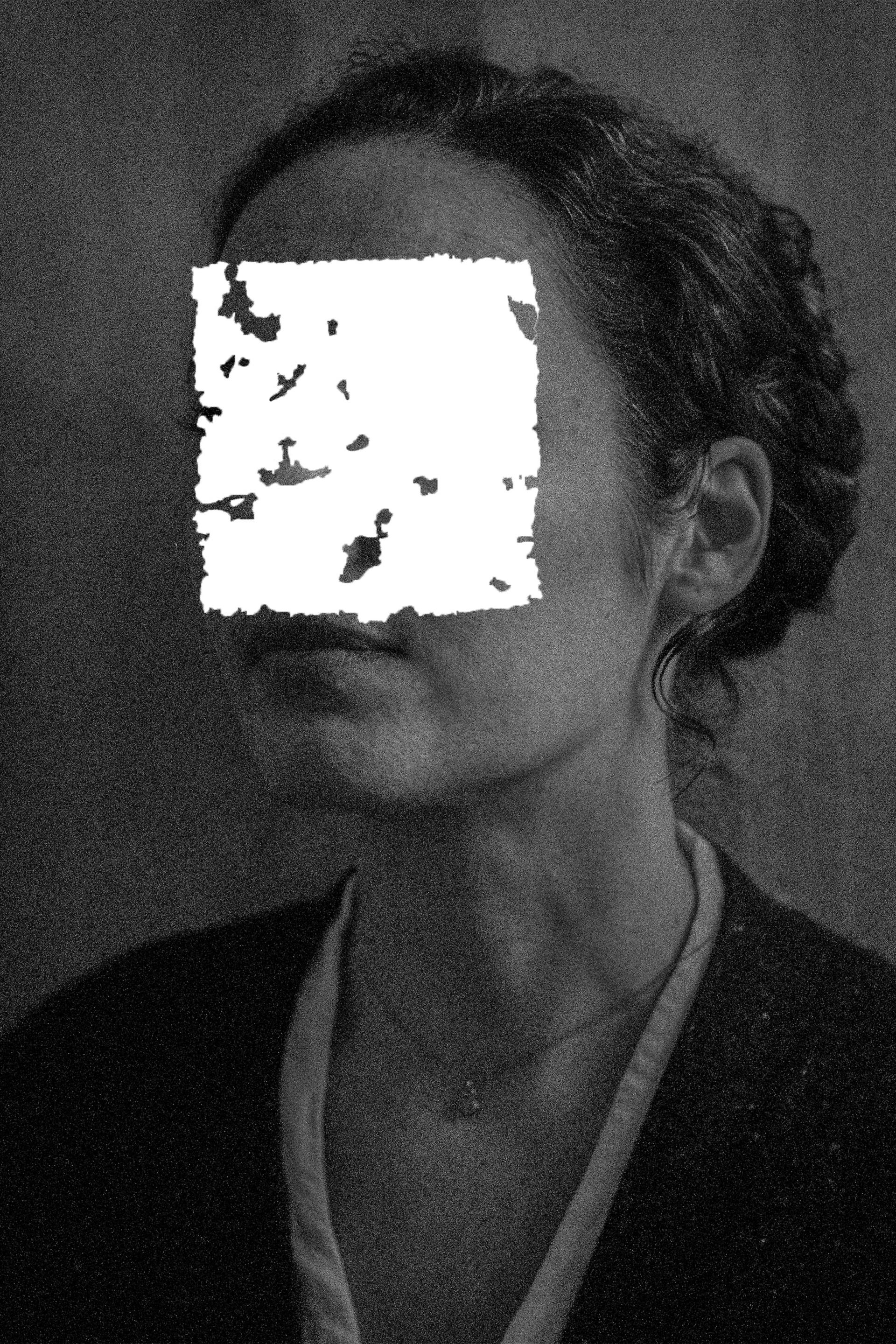 A photograph saved his life.

Friedrich was deeply in love with Anna, but when they applied for a marriage license in the late 1930s it was refused.
They kept asking although their love was impossible - a Half-Jew simply could not marry an Aryan woman.

Refusals turned into threats, the SA spied on them.

In September 1944 he was summoned to the Gestapo headquarter and asked whether he had broken off his engagement with Anna, fully aware he would be deported to Theresienstadt if he gave the wrong answer.  As proof he took a small photograph from his wallet, showing a young dark-haired woman gazing into the distance.
His cousin had written on the back of her portrait‚ To Friedrich. With love, Irene.‘ 'See?' he said, 'this is my new love.'

They let him go.

He spent the remainder of the war on the run. Dreaming in black and white, never in color.

I was told this story as a young woman.
By Friedrich.
It was the last time I saw him.

Over a decade later I realized the full meaning of this story and started researching. In the back of a cupboard a folder contained every single document, neatly filed away.

Only the photograph is missing.

I would not be here today hadn’t it been for the photograph of Irene.