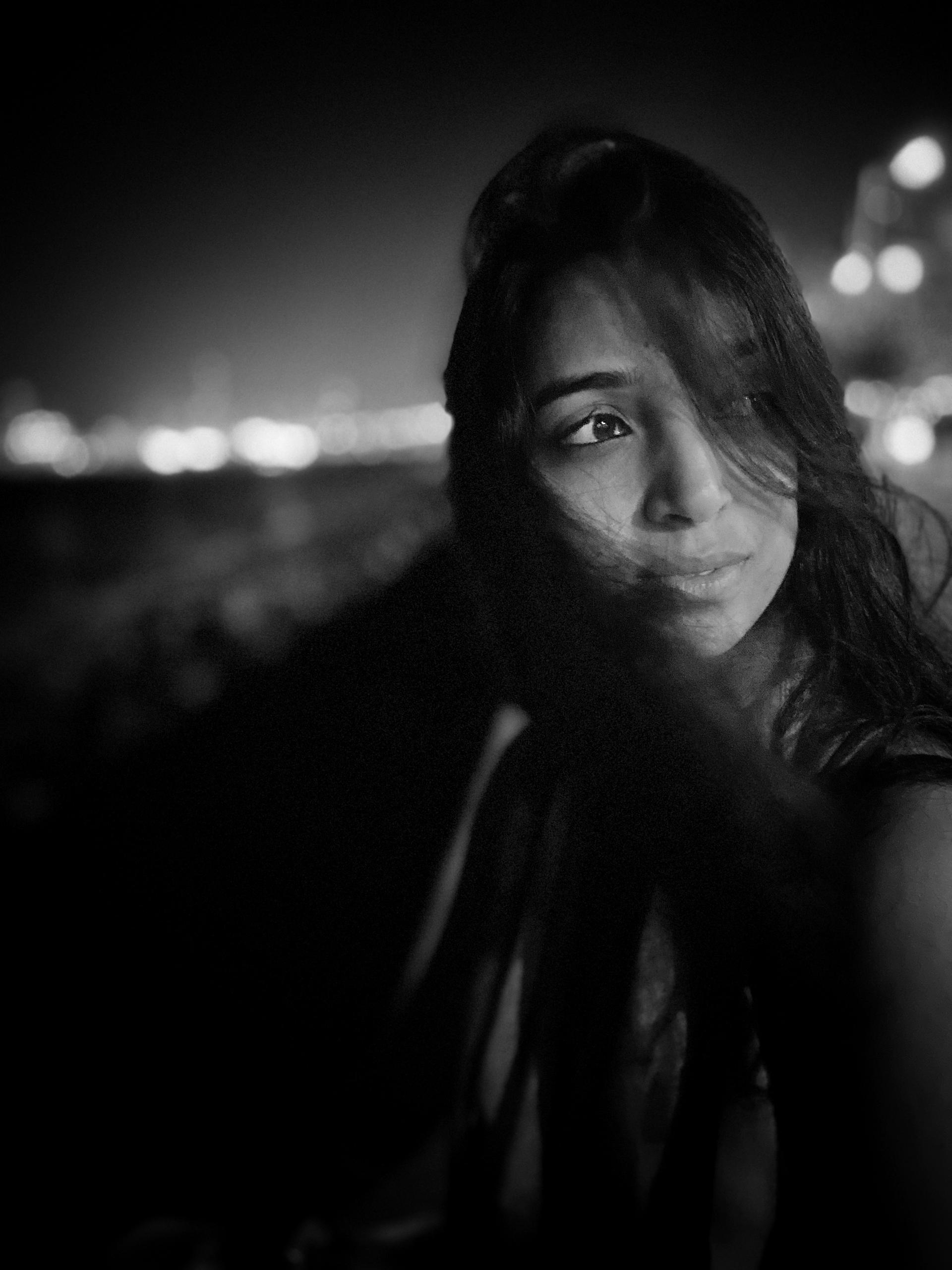 Zahra Amiruddin is an independent writer, photographer, and educator based in Bombay, India. She studied at the Aegean Centre for the Fine Arts, in Paros, Greece, and has contributed to various publications such as The Conde Nast Traveller India, The National Geographic Traveller, Time Out, Elle, and Vogue amongst others.

Her main areas of interest include art, astronomy, personal narratives, and family histories. Her greatest thrill has been assisting Brandon Stanton of Humans of New York during his trip to India and documenting a team of NASA Ames scientists at the Lonar Crater in Maharashtra, India.

On 25th March 2020, Bombay- the city that never sleeps, suddenly went still. The country found itself in the throes of the most stringent Coronavirus lockdown in the world. Stepping out of the four corners of home was illegal. Barricades stopped roads from slipping into other roads, and the city was grappling to find essential commodities to survive.

Apart from a daily routine, ‘the new world,’ found itself robbed of glimpses of loved ones, a sense of touch, the luxury of fresh air, and for some, like me- The Sea. In a city like Bombay, where the sea is often the only reminder of an open space, weekly visits brought a sense of calm to the consistent chaos.

But what do you do when you’re not allowed the sea anymore?  or the sky?  Or the pockets of green, in an infinite concrete?  What is your respite?

What is your respite?

Scribbles in my pandemic diary

I listen intently-the voices of waves. It’s a reminder that the city still exists, while we build alternate realities, and ‘new normals,’ within home.

Outside, the waves bring a ballad to distant inhabitants that yearn for its luminous song.

Funny, that we’re now missing the cities we live in.

Days melt into days, melting into days. The silence settles on stray light, rudely interrupted by the croaking of birds, and distant honking. Quiet breath has no place to breathe. Stifled in the corners of a languid afternoon and cold feet. It could be a Sunday in March, or a Wednesday in September, sometime between summer heat, and a muggy monsoon. Every hour is fluid, stacked by the lengthy minutes that tick away on a clock, non-existant.

Night will settle in soon, and the floating orb will continue to turn around a ball of light trillion miles away. Days will continue to melt into days, melting into days. Until again, it’s afternoon, sometime in the midst of December, or early June.

Today the sound of the sea is enough.

The song seems translucent, and the wind, silver. With the softness of the waves, and their relentless effort, sinking until they turn invisible.

The sun helps. Swirling in the midst of the trellises formed by the moving water.

I write in the hope that my internal self can match the scene. Persistent, but calm.

The sea echoes in response, and the focus shifts. It calls out, and simultaneously sings, “...Whoosh, phutoooosh, crackle crackle, whooosh.”

And today, this is enough.