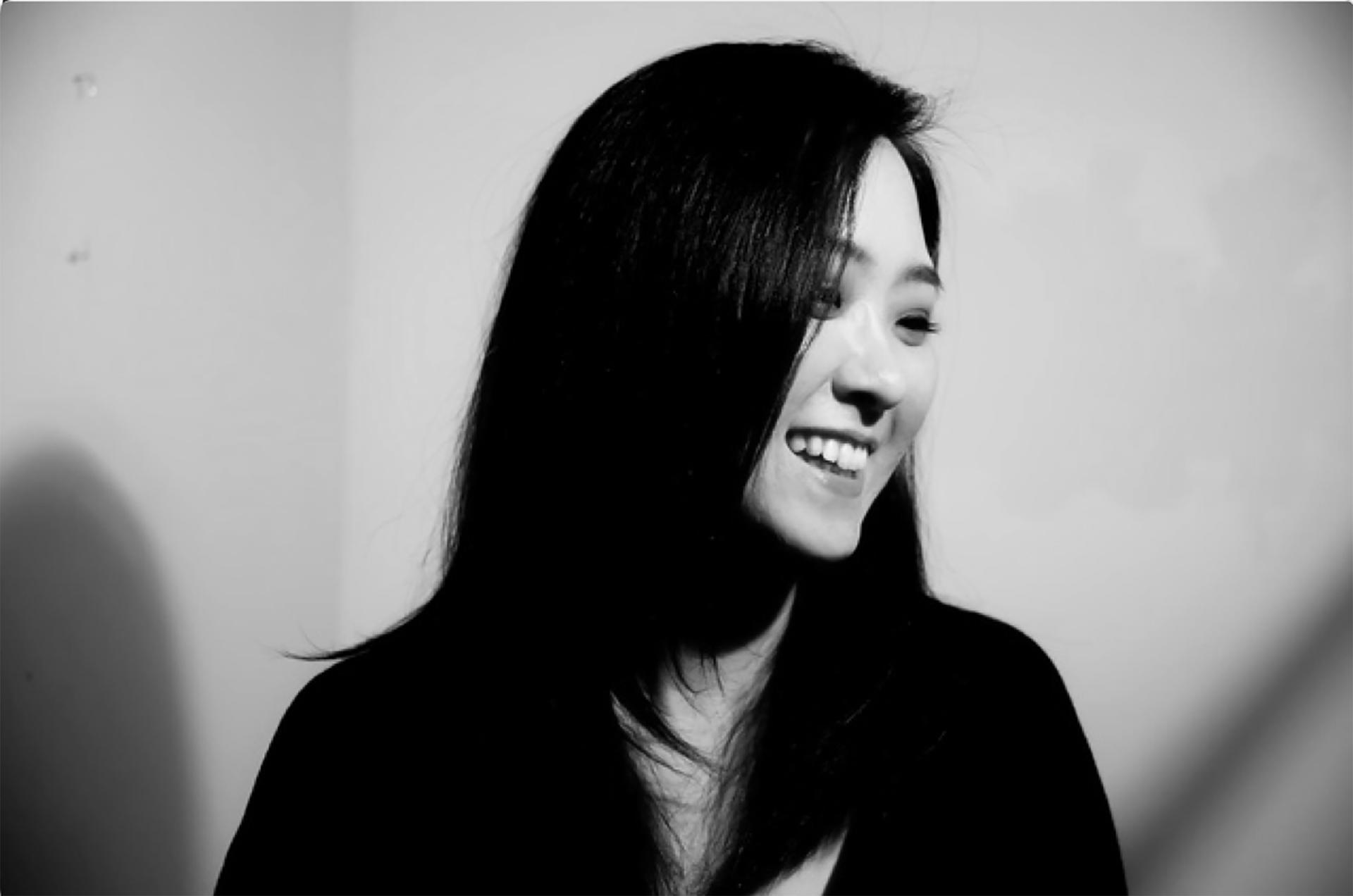 Hye Ryung Na (b.1987) is a visual artist whose work is about psychological and philosophical thoughts that originate from personal space and events, and conscious/unconscious contents are expressed through her visual language. The work is conceptually driven and materializes in different forms and scales from drawing, painting, sculpture, installation, video to performance. Her work has been internationally presented.

and Asan Foundation for Arts and Culture

2015 OCAD University, Toronto, Canada, The Feminist Art Conference, Beyond Our Past: Art, Trauma and Resilience, Panelist

Beat Art Collection at The University of Agder, Kristiansand, Norway