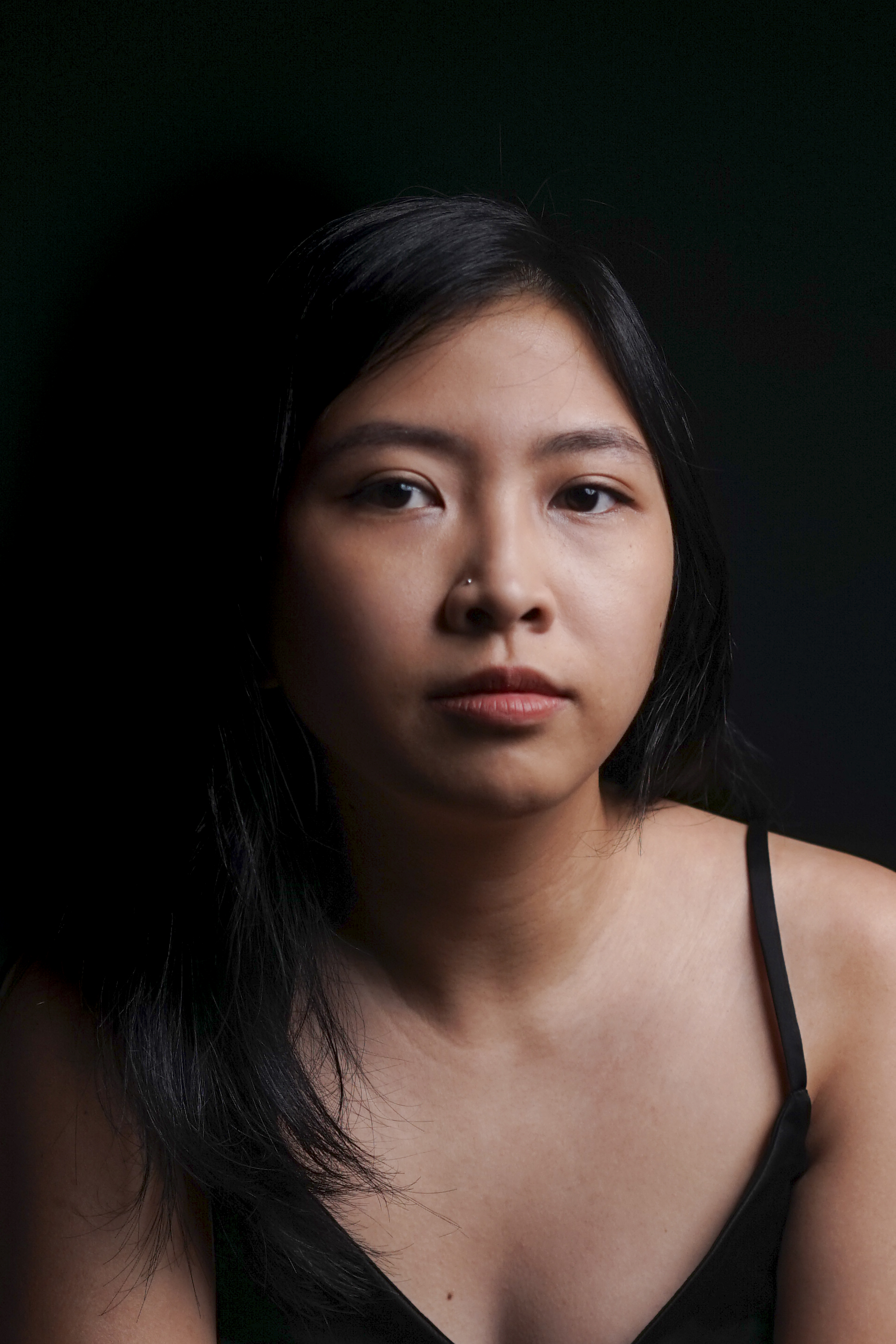 Christine Chung is a Korean Filipino freelance photographer based in the Philippines.

She is interested in exploring internal life through imagery.

Her ongoing work focuses on making sense of her own identity, sense of country, and relationship to the two cultures she was born into.

She previously worked for a local podcast network, but left her full-time job to pursue a career in documentary photography.

She also volunteers for We The Future PH, a non-partisan broad youth movement which stands for rights, freedom, and democracy. 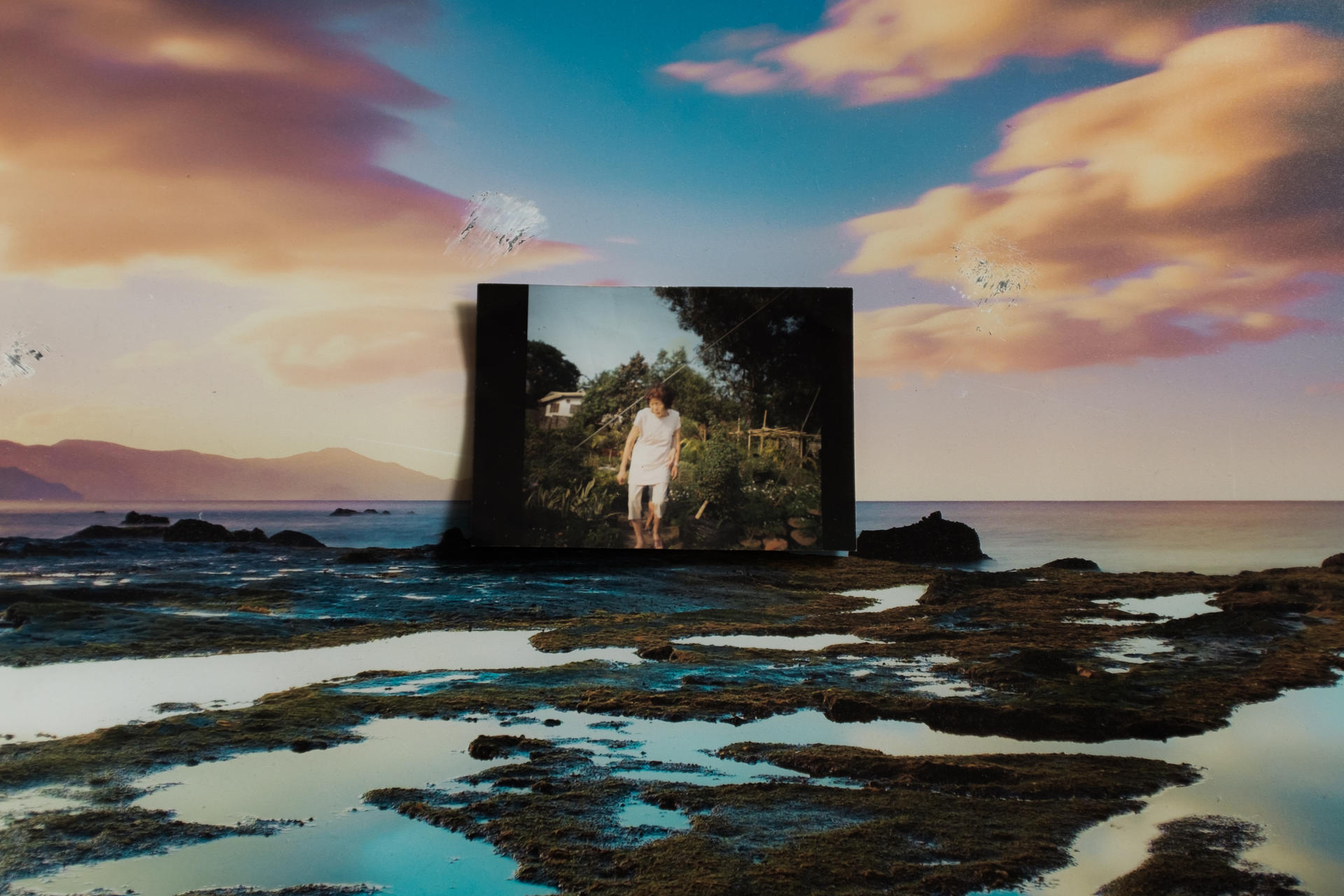 “Gyopo” is an ongoing work that deals with finding “Koreanness” as a Korean-Filipino daughter born in the Philippines. Grief over her grandmother’s passing changed her family but it also sparked questions of why they ended up in this country, wondering also of how her father as a young man moved here. What dreams did he have and what hopes were lost in moving here?

Immigrant stories of young Asian-American writers always inspire me with their relatable themes of family life and the sense of disconnect with their roots. My family’s migration story and experience are not entirely similar to the Asian-American story which motivates me to express the one I know. My father is a Korean who married a Filipina and chose to live in the Philippines.

He went to the Philippines, which at the time was just coming out from years of dictatorship. What did my dad think of finding here that was worth starting from scratch? In his silence, I started to look into cultural contexts. In Korea, there exists a collective feeling called Han that even diasporic Koreans can experience. In Korean culture, Han roughly means the collective rage and sorrow shared between Koreans. I think Han is the unspoken connection between me and my father. When I learn about my history or hear the mailpiece stories within my family, there is a sense of doing something to right the wrongs, to resolve the unresolved matters of the heart.

Rightfully so, Han is something that cannot be fully understood in words, but by feeling it. My dad feels Han in a different way than I do but we both experience it the same, and so this body of work is a result of that yearning to connect with him and our larger history.