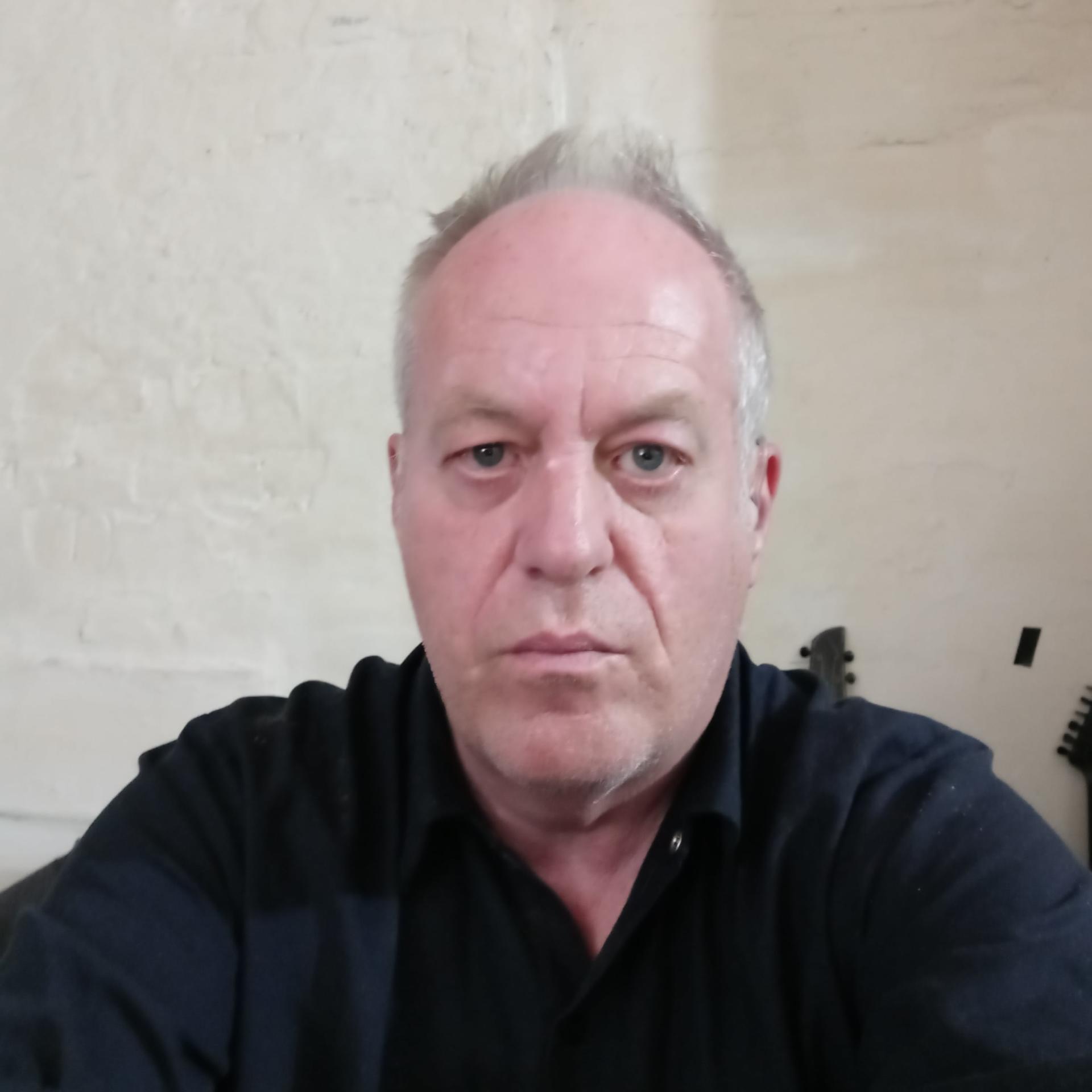 Tom Jarmusch is an artist and filmmaker. His work includes films, videos, installations, and photography.

Since 1995 his work has been shown internationally in Europe, Asia, and North America.

He has received grants from Foundation For The Arts (2009), IngenuityFest (Cleveland Ohio, 2008), and also from the Andrea Frank Foundation (2000).

A profile of Tom Jarmusch appeared in the book CAPTURED: A FILM AND VIDEO HISTORY OF THE LOWER EAST SIDE (NYC) Edited By Clayton Patterson (2004). He also appears in a special publication: DIG DIG: DIGGING FOR CULTURE IN A CRASHING ECONOMY / Platforma Revolver / Lisbon, Portugal 2012 related to a group show he was curated by Patricia Trinsdale.

In December 2020 he had a show at James Fuentes Online.

(It can still be viewed in 'past shows')

Tom Jarmusch was born in Akron, Ohio in 1961. He lives and works in New York City.

Exhibition
ALL POWER TO THE PEOPLE 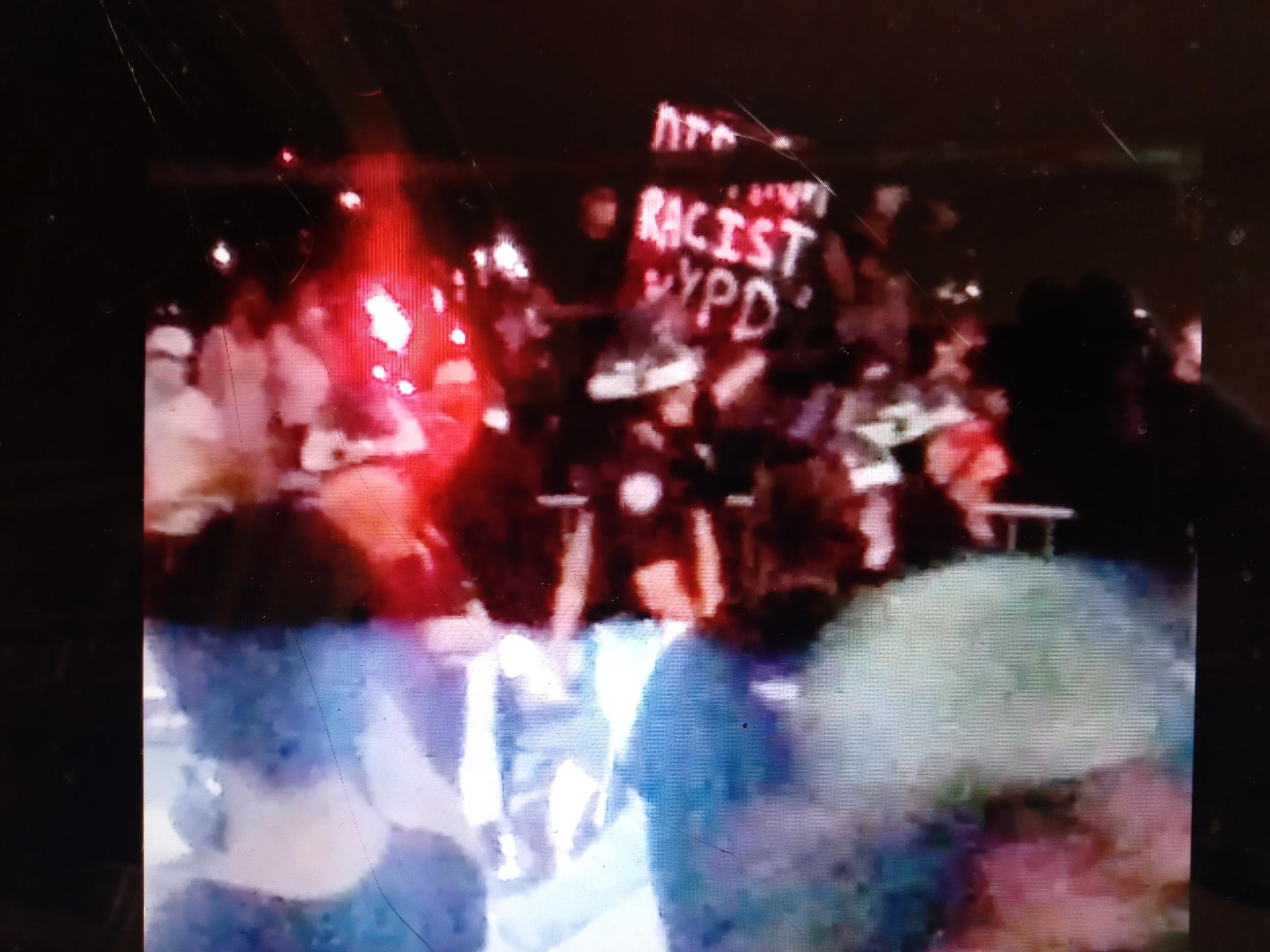 Last May soon after George Floyd's murder I began going to protests in New York City. I felt for me there was no choice, I had to show up for Black lives and against this horrible murder,  against racism and all that goes with it; misogyny, homophobia, transphobia,  white supremacy, and fascism, of course, police brutality, and so much more.

I went as a protester. I wanted to support this black-led movement. I had little interest in filming or photographing protests. There are many artists, photographers, film and video makers, often people of color, seriously documenting this movement, at every action and protest. It is largely this work that keeps me informed.

That said especially in the early months I would try and catch little pieces for my Instagram account,  to try and let people know what I was seeing in the streets.

This video and installation largely come directly from my Instagram and these little moments.  Some of the videos is as recent as a few days ago.

For several years now I have thought of my Instagram account as a creative playground and laboratory. Where I try things and think. A long ongoing art piece, a kind of strange non-linear movie, often photos, thinking of books and xeroxes, all sorts of things…

Today I still go regularly to protests. They are usually smaller than in the summer. We work in all sorts of ways. Specific protests against events as they happen, mutual aid for houseless people and others, including food, and shelter, and health care, working to change laws, abolishing ICE and fighting for immigrants, making changes to hold police accountable, and always fighting racism.  All of us who have been regularly involved have shared trauma, from brutal arrests,  political targeting, some of us have been sexually assaulted during arrests.  But we keep fighting for a better world. We will not be intimidated.

We fight with love.

We have much pain and joy, and great shared love.

YOU CAN'T STOP THE REVOLUTION

ALL POWER TO THE PEOPLE