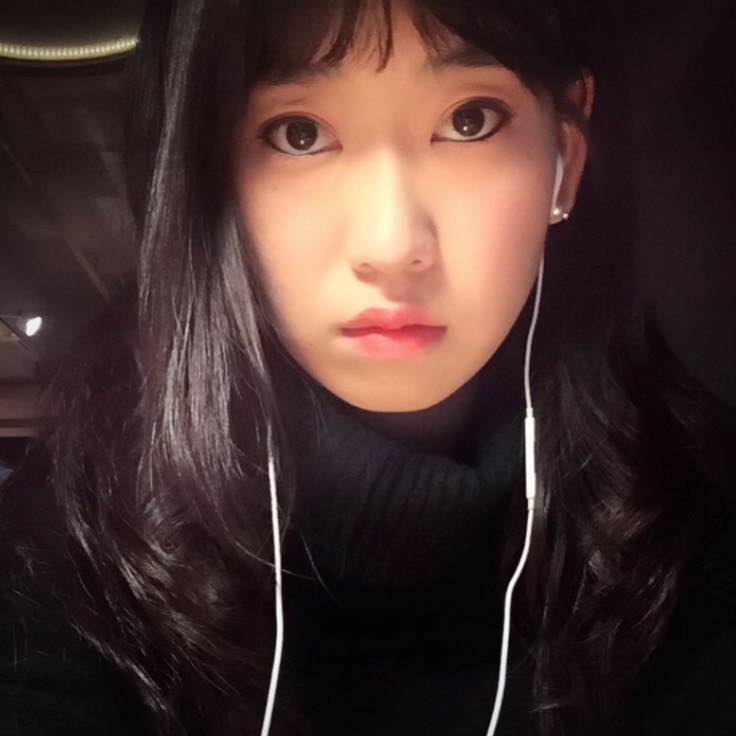 Hyeryung Kim(1988, Seoul) is a visual artist based in Seoul, Korea.

10.2013 Directed an experimental short film <The beating of Seoul>

Exhibition
An island dim in the distance 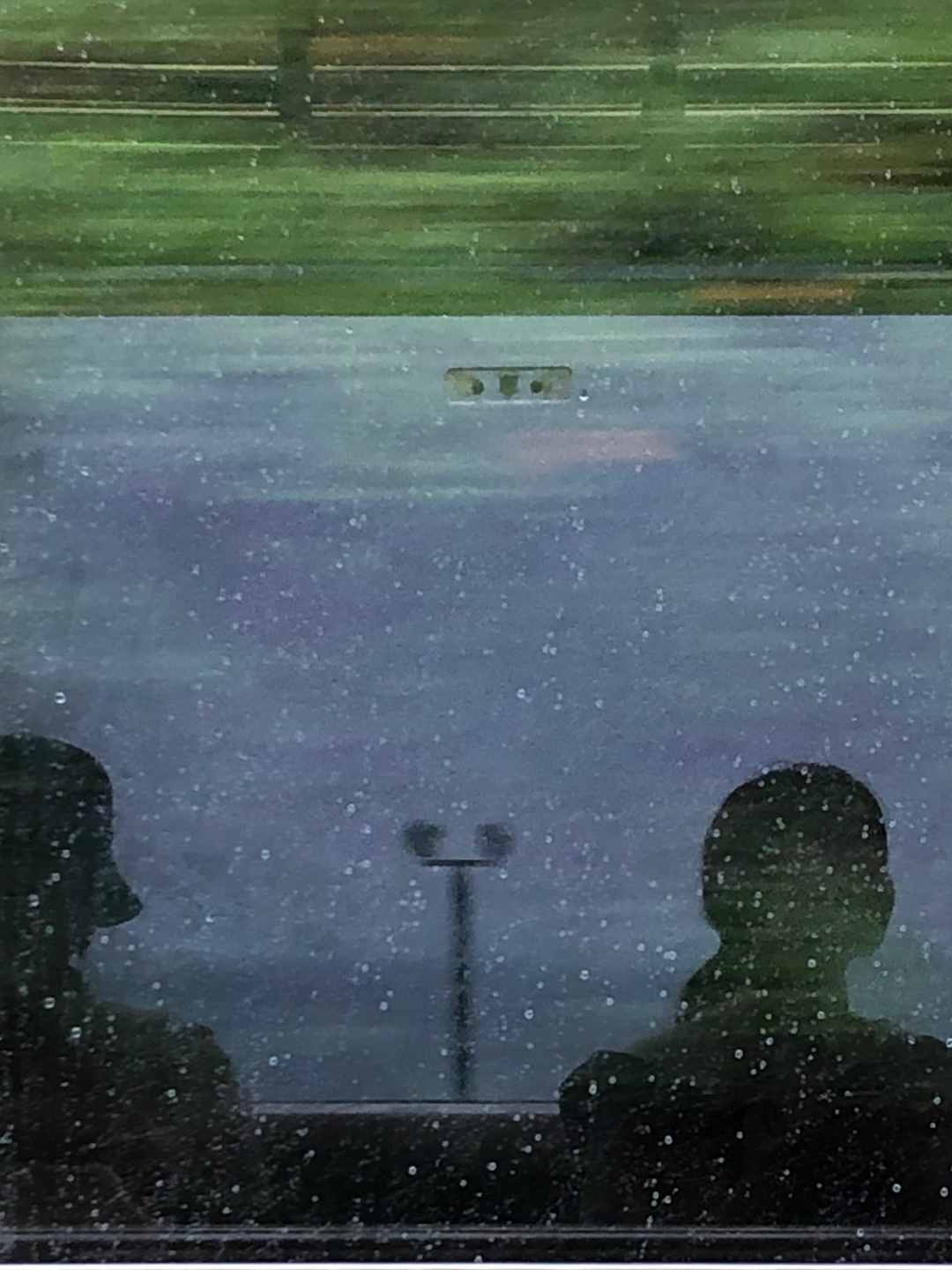 The future is for the present, It spins slowly like a spiral.
Current emotions, Maybe it's coming and going between my irregular memories.

Even if it is a bit cloudy and fragmentary.