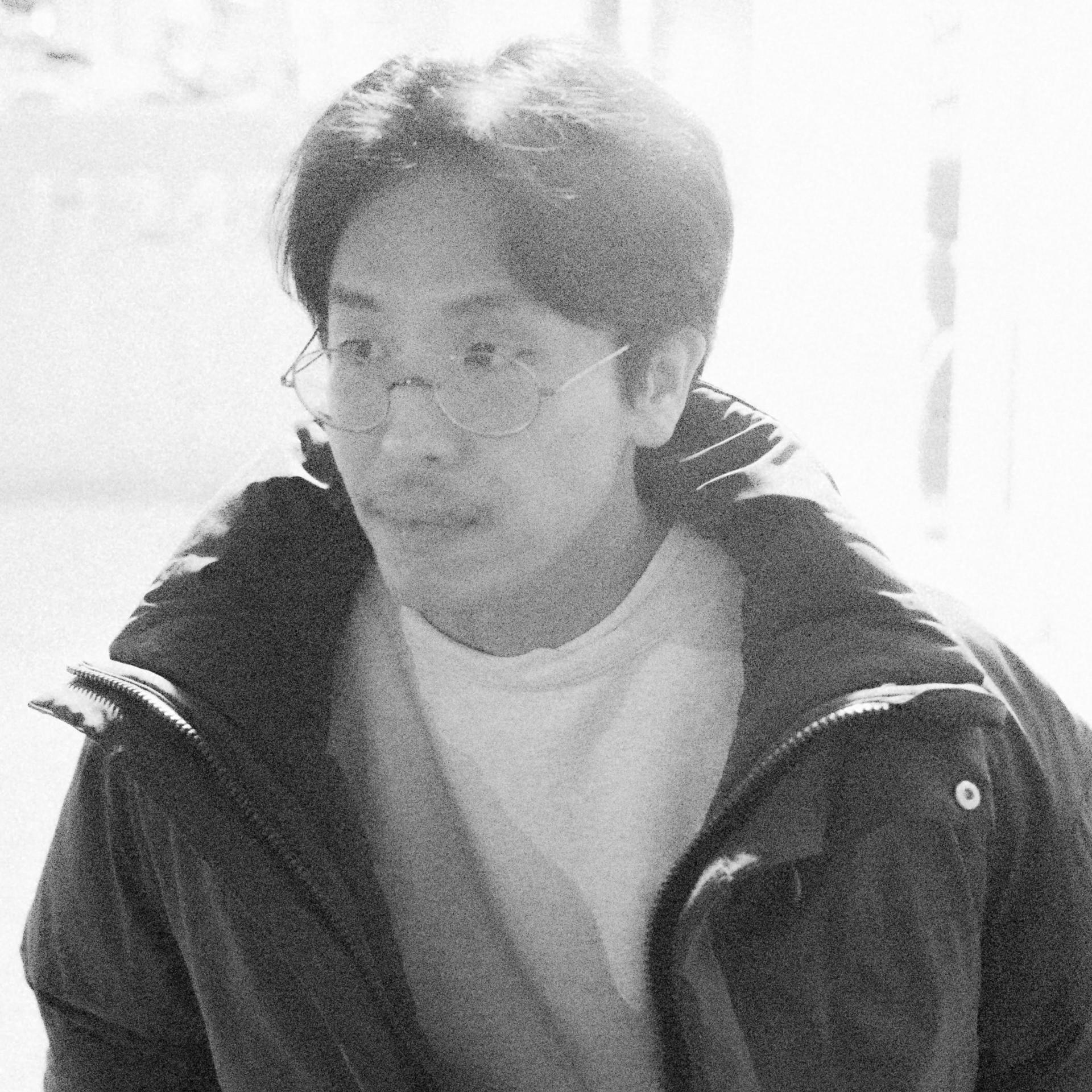 Born in 1982 in Shiga Prefecture, Japan.

Graduated from the Department of Electrical and Physical Sciences, School of Engineering Science, Osaka University.

Moved to Tokyo after graduation and worked as an assistant to a fashion photographer.

Currently, he works as a freelance photographer to look at social issues in the world around him.

He was awarded the 16th Photography 1_WALL Grand Prix and the Best Emerging Photographer Award at the 8th Dali International Photography Exhibition.

Exhibiton
Bird, Night, and then... 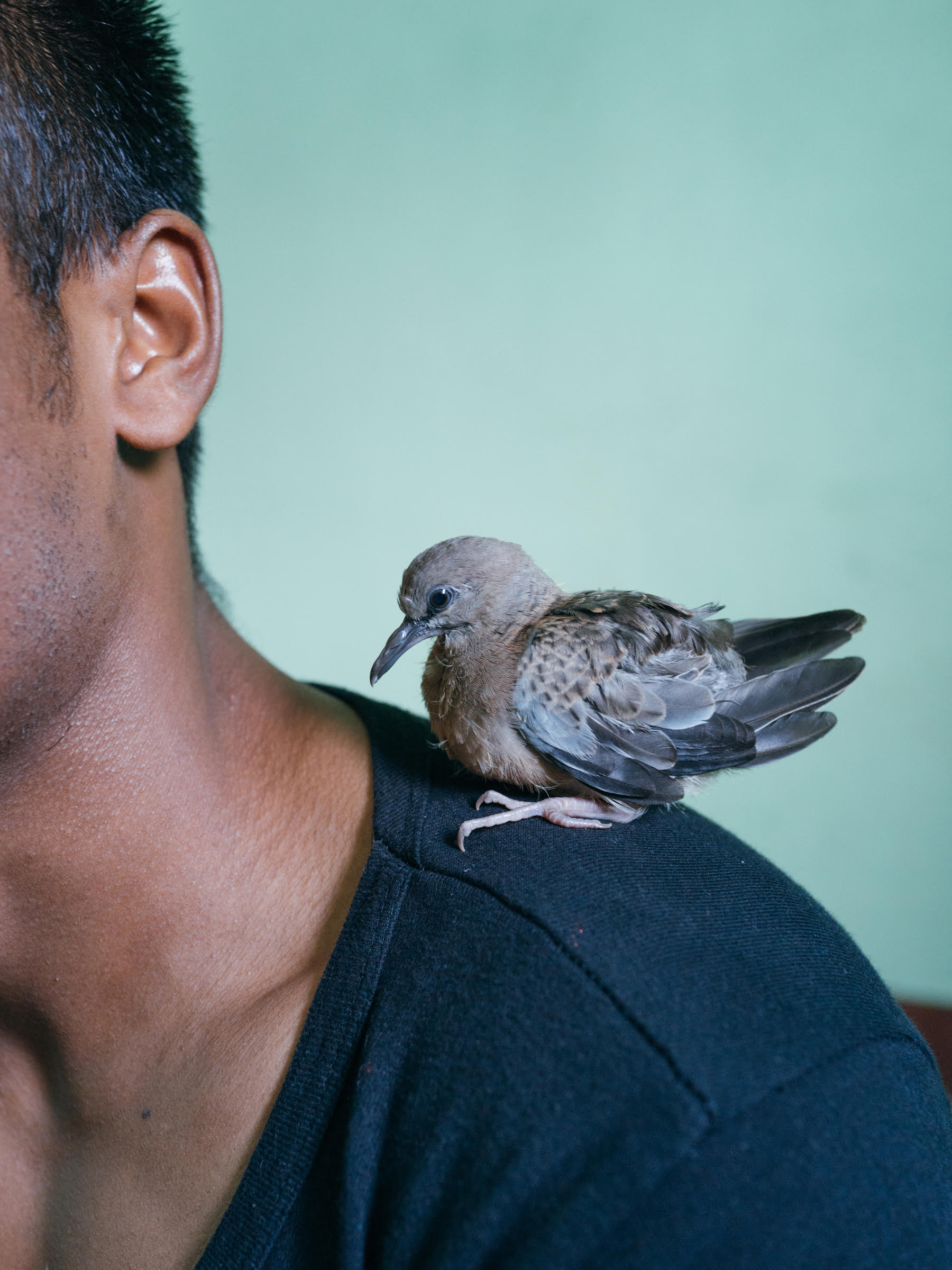 What do you think? Isn't it nice?

On the screen, there was a photo of him in a suit.

The people in this village did not have suits, and my friend was trying to realize his dream through a composite.

To me, my friends living in India were all "Indians," but I learned that they were not lumped together in India, and many of the questions I had felt before came to light with reality. In addition to the friend mentioned at the beginning of the story, there is a boy who aims to become an "engineer" without any purpose, a friend who refuses to enter a restaurant, and a boy who suddenly disappears from school. Life is greatly affected by whose child you are. I was not sure how much of the ideals that these boys were pursuing were their own.

At that time, all of my friends were aiming for higher education, but now all of them are on a different path.

※This project is a re-edited version of Bird, Night, and then, which was completed in 2017.